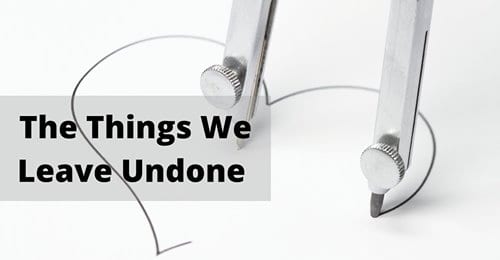 Today, I am sharing about the topic of compassion. If there is one thing that all of us could benefit from in the times in which we are living in, is the ability to relate to the needs, pain, and suffering of others. Imagine if everyone look after one another to help contribute to their wellness? How different would our shared life experiences be? As disciples of Jesus such is pur calling, to contribute to the wellbeing of others. Therefore, if there is one character trait that ought to be a distinguishing mark of Christian living, that would be compassion. What does the Bible teach us about compassion? The Bible is filled with stories of compassion in the Hebrew Scriptures … END_OF_DOCUMENT_TOKEN_TO_BE_REPLACED 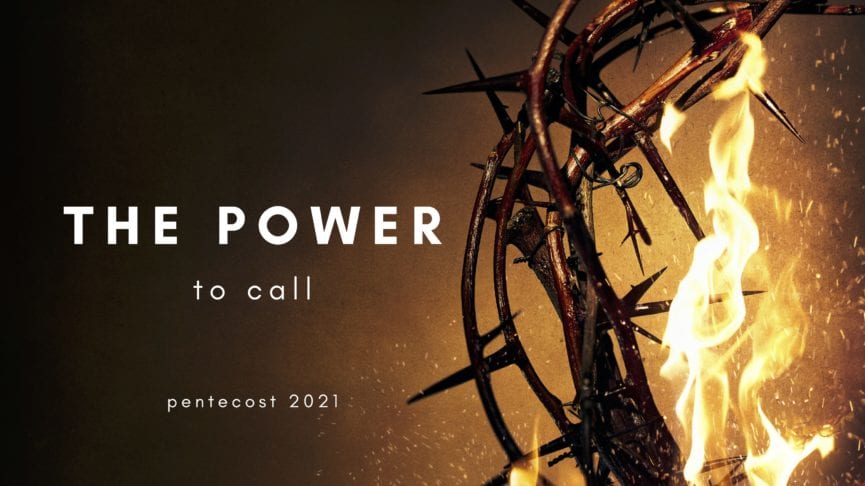 Today is Pentecost Sunday. What is Pentecost Sunday, you may ask? The word “Pentecost” designates the 50th day after Passover (remember that Passover is when the Jews commemorate their liberation from the Egyptian oppression through the leadership of Moses as told in the book of Exodus). Another name for Pentecost was “The Feast of Weeks.” It was so-called because it fell on the fiftieth day, after a week of weeks, seven weeks each having seven days after Passover. Along with Christmas and Easter, Pentecost is the third great day holiday that celebrates the day when the Holy Spirit descended on the apostles and disciples who were gathered in a room in Jerusalem—120 of them. This is the Scripture that tells … END_OF_DOCUMENT_TOKEN_TO_BE_REPLACED 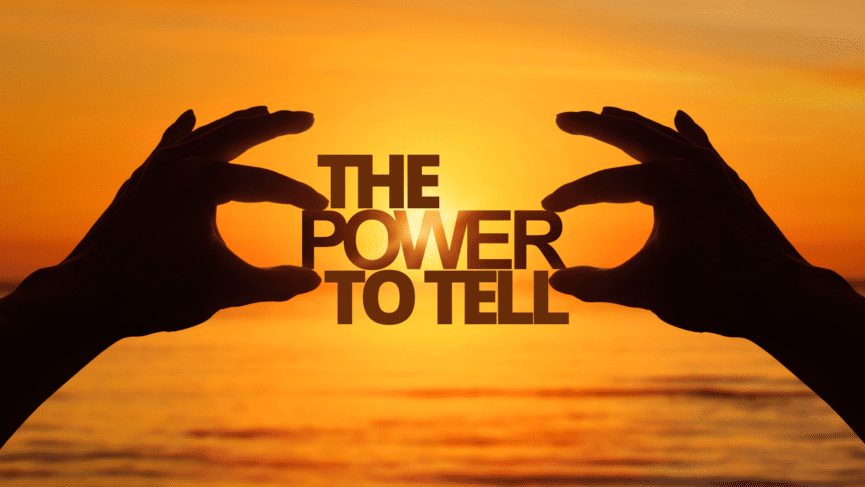 What would you do if you had all the power in the world? Would you be generous to help people or a tyrant that does as he/she pleases? This question about power may excite out the best of our generosity and self-giving or the worst of our ambition and greed. Writer Robert Ingersoll in speaking of Abraham Lincoln, said, “But if you wish to know what a man really is, give him power. This is the supreme test. It is the glory of Lincoln that, having almost absolute power, he never abused it, except on the side of mercy.” (Volume 3 of the 12-volume “Works of Robert G. Ingersoll, 1902) Most people think they don’t have power unless they are … END_OF_DOCUMENT_TOKEN_TO_BE_REPLACED 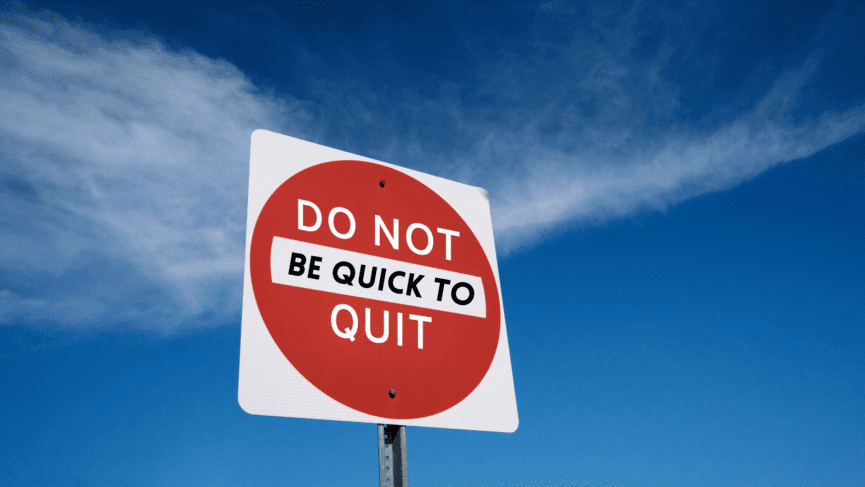 Luke 24: 13-21, Now on that same day two of them were going to a village called Emmaus, about seven miles from Jerusalem, and talking with each other about all these things that had happened. While they were talking and discussing, Jesus himself came near and went with them, but their eyes were kept from recognizing him. And he said to them, “What are you discussing with each other while you walk along?” They stood still, looking sad. Then one of them, whose name was Cleopas, answered him, “Are you the only stranger in Jerusalem who does not know the things that have taken place there in these days?” He asked them, “What things?” They replied, “The things about Jesus of Nazareth, who was a prophet mighty in … END_OF_DOCUMENT_TOKEN_TO_BE_REPLACED 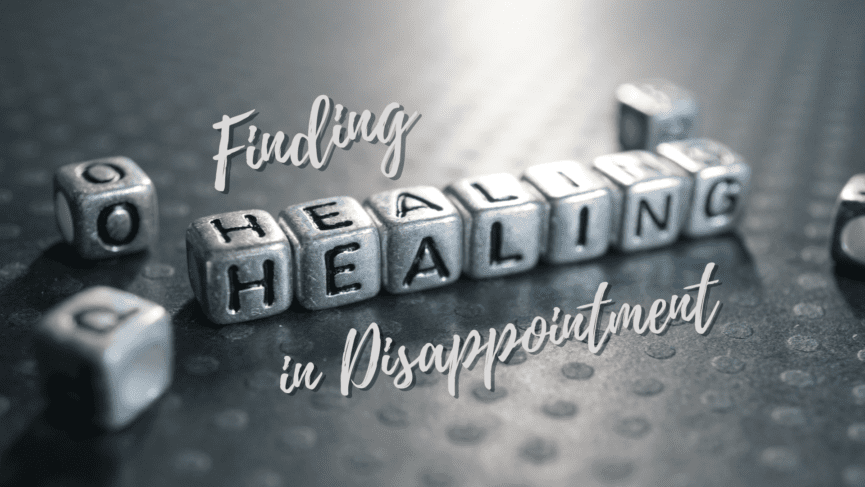 Have you ever felt like you let somebody down? A spouse, a friend, a colleague? It is not the best feeling in the world, especially when you had boasted how they could, beyond a shadow of a doubt, depend on you. (I will never let you know!) You said you could be trusted and you wouldn’t let them down, but you did. To disappoint someone you love hurts, and to disappoint someone who loves you hurts even more. Has this ever happened to you? I know the feeling, and it hurts and fills you with sadness and a heavy burden of guilt. This is hard because you can’t hide from yourself. You must look in the mirror every morning and … END_OF_DOCUMENT_TOKEN_TO_BE_REPLACED